The zero vision for malnutrition in the elderly

Did you know that 60 percent of everyone over the age of 65 is at risk of malnutrition? One-fifth of Sweden's population is soon over 65 years old and it costs SEK 10,000 more per day of care to care for a malnourished patient. The environment for "Zero vision for malnutrition in the elderly" will develop a strategy to solve this.

The majority of the 2 million Swedes who are the elderly than 65 years live at home. Too many of these are or are at risk of becoming malnourished. Malnutrition among the elderly causes great personal suffering and costs society enormous sums annually. the elderly individuals visit care more often than malnourished the elderly, and they also have longer care periods with a higher risk of complications and mortality. Malnutrition can cause injuries such as falls and pressure ulcers, and complicates recovery from illness. 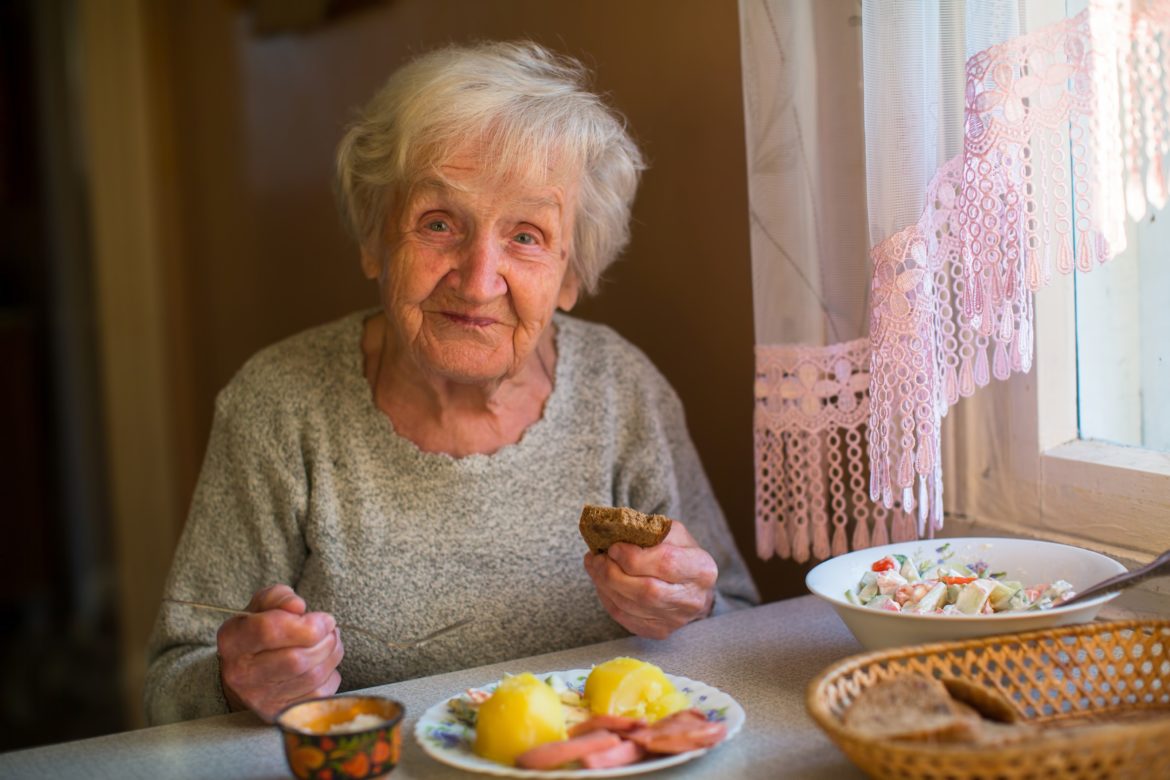 As we have an increasingly aging population in Sweden, malnutrition among the elderly creating even greater pressure on the already heavily burdened care and care sector - if we do not act today. That is why we run a Zero Vision.

To achieve the vision, we must by 2025 have developed a working model that provides a long-term sustainable solution to the challenge of malnutrition among the elderly and that 100 Swedish municipalities will want to use.

With the elderly at the center, our partnership around the elderly actors that exists around the elderly. Kävlinge municipality and the district Enskede-Årsta-Vantör in Stockholm will function as test beds where new working methods will be developed and tested. It is about identifying the elderly who are at risk of malnutrition, increasing access to adapted food, reducing loneliness, increasing knowledge about food and meals for the elderly and developing cost calculations that show what preventive work costs compared to malnutrition.

The zero vision for malnutrition in the elderly is an initiative where private companies, public organizations and research institutions work together in a partnership. It is led by the Food Academy and funded by Vinnova.

Do you want to get in touch with the environment Zero Vision Malnutrition?