She has put Swedish battery research on the map

Batteries are hot. It is mainly the automotive industry that drives the development of green, efficient and safe batteries. But batteries can fulfill more needs than powering electric vehicles. They are central to both our development towards a sustainable society and to maintaining a competitive industry.

The importance of battery development has been understood at the EU level as well, where the battery industry is powering up to keep up with competition from other countries.

Kristina Edström, professor of inorganic chemistry at Uppsala University, is the woman who put Swedish battery research on the world map. She started researching batteries as early as the 1990s and believes in Sweden as a strong player in battery development. And according to the European Commission's battery development team, she is not alone. Sweden is considered to be at the top with Germany and France. 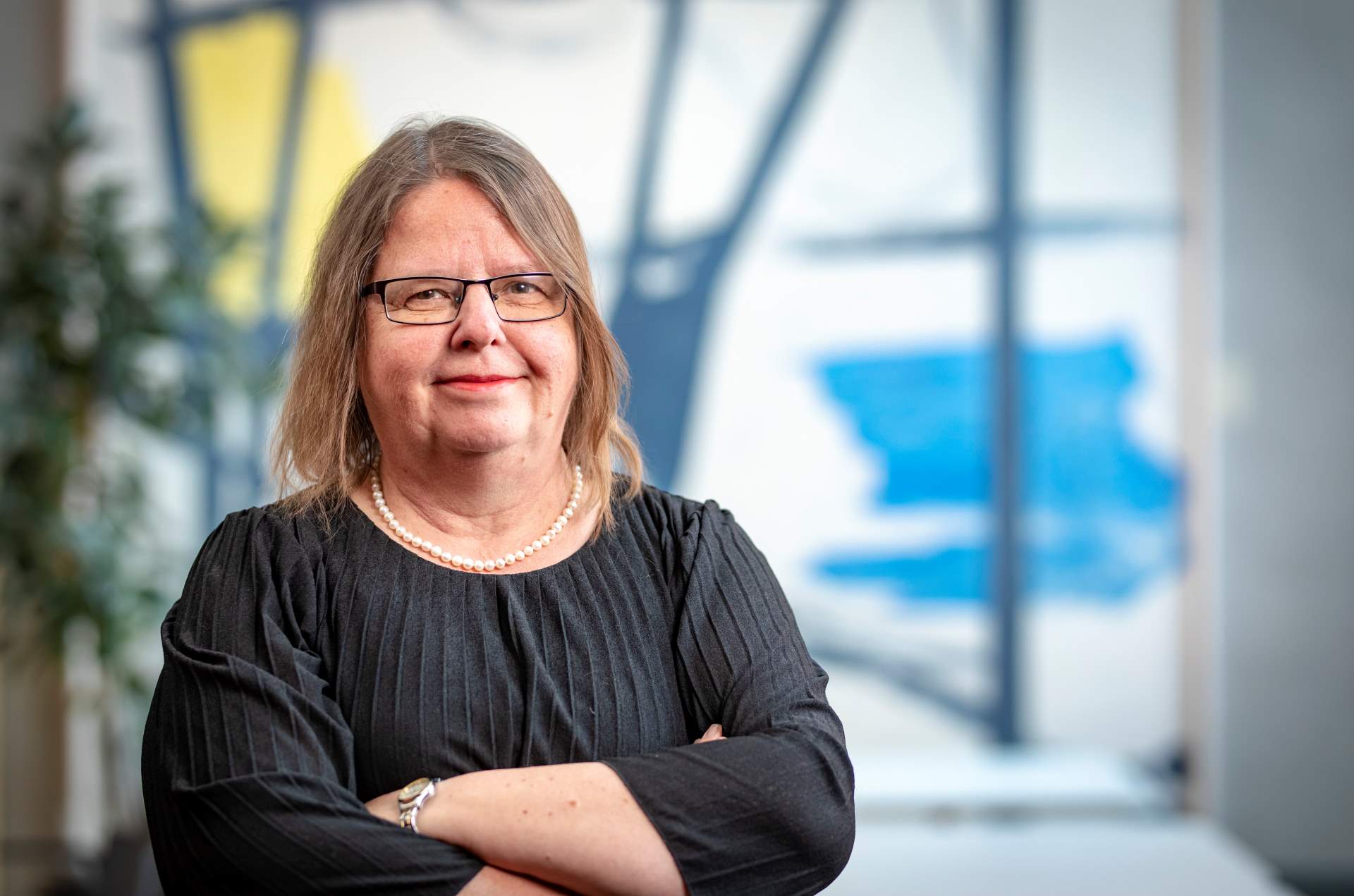 The development of the batteries of the future is in full swing. Climate-neutral, safe, rechargeable and energy-dense, long-life batteries are central to achieving the goal of a climate-neutral society. The batteries of the future will contribute to reduced carbon footprint from the transport sector, steel production and many other industrial areas. But also used for storing sun and wind, for development in space, robotics and medical equipment. Batteries enable innovation in almost every aspect of modern life.

The environmental impact of the battery

Today, 97 percent of the batteries we use are recycled, but despite this there are several parts that need to be improved from an environmental point of view and for which today's research trying to find solutions, such as:

Kristina Edström is professor of inorganic chemistry at Uppsala University - and has put Swedish battery research on the world map. Even at European level, the importance of investing in battery development has been understood - and initiated BATTERY 2030+, a comprehensive project coordinated by Kristina. The goal of BATTERY 2030+ is to create the best conditions for Europe to lead and drive the development of future batteries.

Att Europa leads this development of the batteries of the future is a prerequisite for securing tomorrow's industry and jobs - and to participate in and develop solutions to our major societal challenges. Leading battery development leads to leadership in existing markets (road transport, stationary energy storage, etc.) as well as future new applications (robotics, space, medical equipment, internet of things, etc.).

In BATTERY 2030+, the industry collaborates with leading researchers in a broad spectrum of areas of expertise, such as AI, modeling, theoretical processes and inorganic chemistry. At the same time, we look at how attitudes and legislation should be developed in line with technology.

- What I think is so good about the European perspective is that we try to look at the whole and meet different needs - both in the short and long term. In this way, together we can accelerate the pace of development and innovation. And if you do not do this, you are worried about losing a job, says Kristina

Enligt Kristina is the biggest challenge in finding the right technical solutions and materials for the batteries of the future. In addition to technological development and collaboration between industry and research, regulations are needed that drive development in the right direction. The requirements for how much carbon dioxide a vehicle is allowed to release, for example, became of great importance for the entire world's transport production:

\"It is important to find the right tools to drive development in Europe towards a fossil-free society,\" she says.

But how important is it then that Sweden leads this development?

- I have become so Europeanized, says Kristina. I think it is very important for Europe to lead this development - and Sweden is a strong force in Europe.

And according to the EU Commissioner who leads the work on battery development, there are three countries leading the development: France, Germany and Sweden.

- And that we are considered to be top three is very gratifying and important, says Kristina.

Att Sverige may be a leader in battery development, she believes, because the automotive industry began working with the universities early on to jointly find solutions for the future. It laid the foundation for collaboration and long-term perspective.

- It has also been important that the financiers have seen the value and wanted to promote the development and contact areas between industry and research in this area.

Vinnova is investing in the batteries of the future

Enligt Kristina is the only imagination that limits how the batteries of the future will look and be used. In the future, she sees that there are batteries of many different materials and sizes - depending on the area of use. The most energy-containing batteries we find in vehicles, slightly less energy-dense batteries of other materials are produced for large-scale storage. A completely different type of battery is being developed for robotics and other small, powerful batteries are being developed to be able to be attached to a chip for medical use, such as those that can be swallowed to scan the inside of the body. Kristina is convinced that by the year 2030, we have taken substantial steps that affect our lives and are visible in our living environments.

- Vinnova is now investing in a national competence center for batteries with collaboration between industry and research is very important for creating a national network and bringing together such a value chain in Sweden, she says.