Illnesses, crime and mental health-problems entail high costs, both for the individual, in the form of human suffering, as well as for society. Everyone benefits from efforts that prevent problems, but who will pay when the profits come much later? 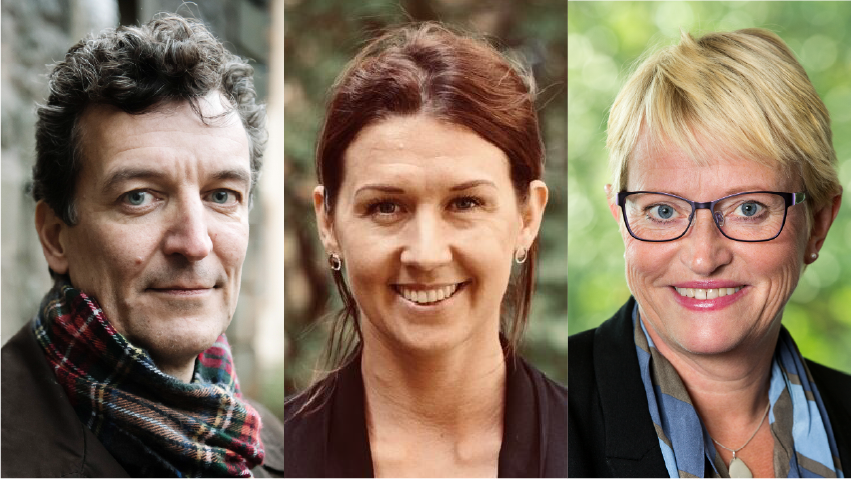 Listen to a conversation about how society can work with prevention and about new ways of measuring problems that never occured. The podcast is in Swedish.

In a report we meet Leonardo, who after ten years of homelessness has received his own first-hand contract. Housing first is an example of an effort that reduces both individuals' vulnerability and the costs of society. Jan Ström at Sveriges Stadsmissioner is the project manager for Housing first and says that safe living is the basis for dealing with other problems, such as ill health or abuse.

But despite the method being proven to be effective, few of Sweden's municipalities use it. What is needed for different actors to invest in effective preventative measures?

Participants make three experts with knowledge of preventive measures, how we can finance them and how we can measure the effects:

The conversation is led by Liselott Bergman, Vinnova.

Procurements for SEK 683 billions can contribute to circular s...

Despite high ambitions, Sweden is beginning to fall behind in the transition to a circular sustainable economy. To ac...

She has put Swedish battery research on the map

Kristina Edström, professor of inorganic chemistry, is the woman who put Swedish battery research on the world m...